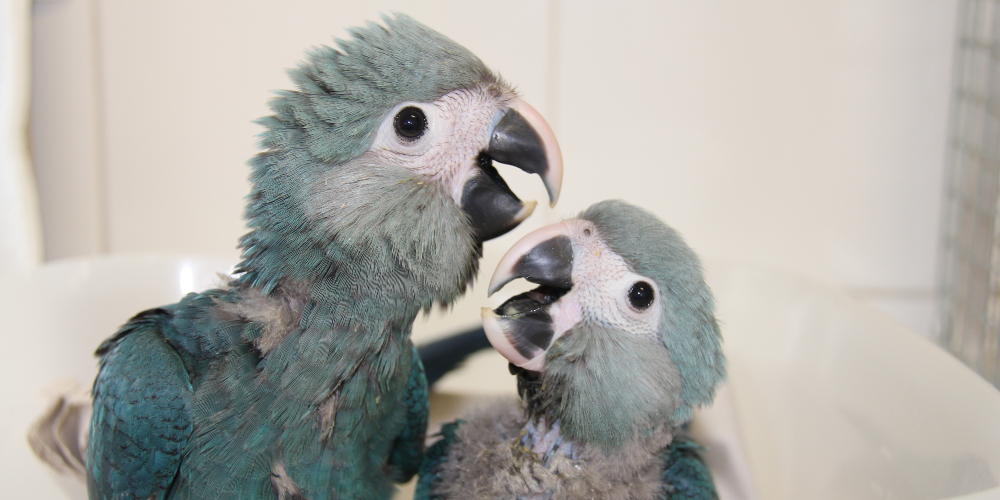 They are coming. Soon, 50 blue macaws land in Brazil from Germany, in a conservation work that has lasted two decades, carried out by the Ministry of the Environment (MMA), Chico Mendes Institute for Biodiversity Conservation (ICMBio), a non-governmental organization Association for the Conservation of Threatened Parrots (ACTP), from Germany, and several other partners.

The species considered extinct in the wild since 2000, due to the action of hunters and animal traffickers, will be repatriated now in March and taken to the Ararinha-Azul Macaw Reintroduction and Reproduction Center, in the Ararinha-Azul Wildlife Refuge, located in the municipality of Curaçá, Bahia.

The arrival of macaws is already mobilizing and generating anxiety among the residents and authorities of the Bahian municipality of Curaçá, where birds extinct in the wild around the year 2000 will be reintroduced into their natural habitat.

Mayor Pedro Oliveira guarantees that the population is excited about the arrival of the animals and is prepared to help preserve them. “The macaws are coming home. I have no doubt that the city will grow, strengthening ecotourism. We already have attractions like the São Francisco River, the Ilha da Coroa and the Gruta de Patamuté, but with the macaws we will have an even better tour package ”, he celebrates. 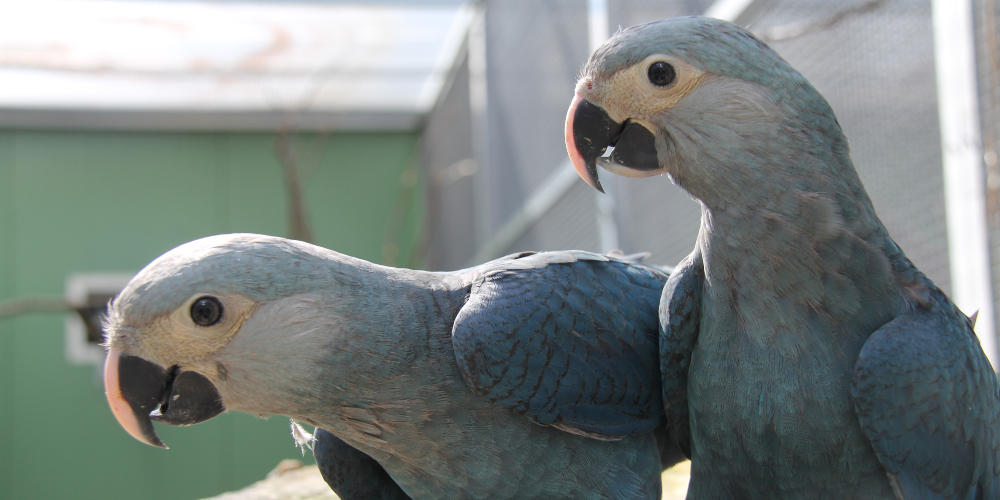 About the Spix’s Macaw